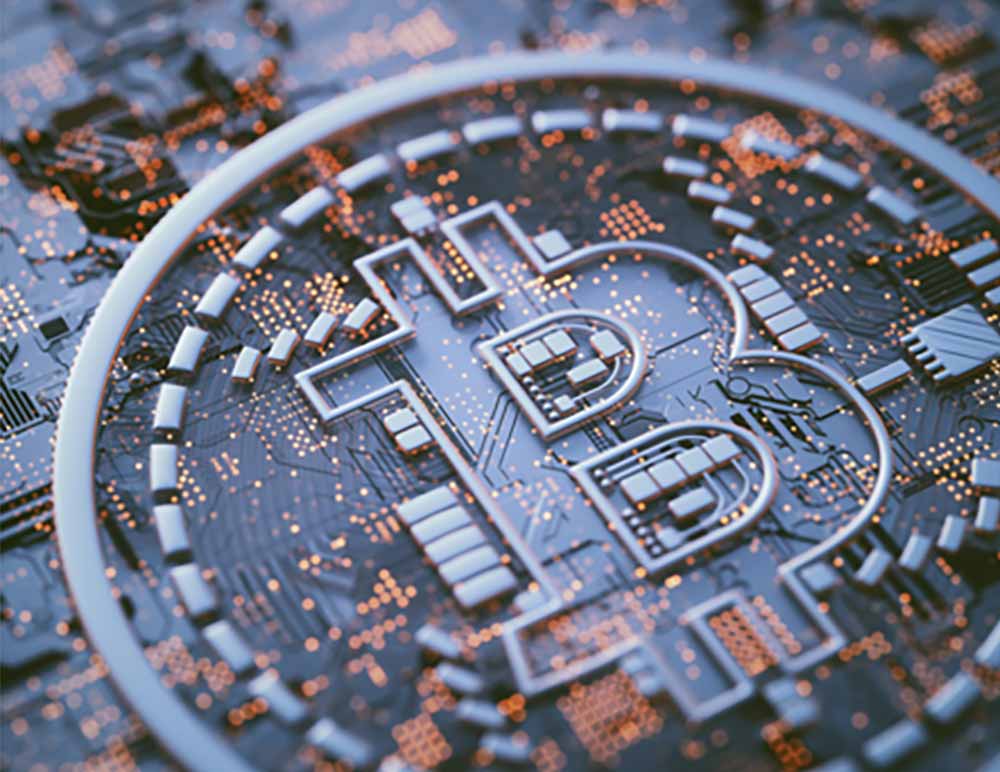 On November 11, 2022, FTX, the premier cryptocurrency filed for bankruptcy after a massive fall from grace. The valuation of the company fell from USD 32 billion to bankruptcy within two weeks. Further, this brought the net worth of founder and CEO Sam Bankman-Fried from USD 16 billion to net-zero.

The collapse of the cryptocurrency exchange shook the crypto market bringing down the valuation to less than USD 1 trillion for the very first time. It has been predicted that the consequences of the FTX rapid decline will impact cryptocurrency and may include other broader markets.

We need to understand what FTX is and why it failed, which has been elucidated below.

WHAT IS FTX AND HOW IT BECAME HUGE

FTX is a digital currency exchange catering to investors investing in digital assets like Bitcoins, Dogecoins and Ether. FTX rose to popularity alongside Coinbase with the sudden surge in investment in Bitcoin and Ethereum back in 2019.

The company rose to international distinction with high-profile acquisitions, smart marketing strategies and extremely low trading fees. Considering the low trading fees and surge in crypto valuation, investors are inclined towards investing in digital assets through FTX on a larger scale. This was further backed up by major venture capital groups investing close to USD 2 billion in the firm.

The collapse of FTX began within a 10-day period starting from early November 2022. The catalyst to the downfall was a November 2 article published by CoinDesk stating that Bankman Fried held a position worth USD 5 billion in FTT, the native token of FTX. The report further revealed that Alameda’s investment foundation also invested in FTT, the token its sister company had created but not in any other fiat currency or cryptocurrency.

FTT was minted by FTX and was less transparent than other cryptocurrencies considering the lack of transparency in the creation rate per day. Even a limitation was implemented on the number of trading per day on FTT which is unprecedented.

The significant investment in such shady cryptocurrency prompted concern across the market, especially regarding Bankman-Fried undisclosed leverages and solvency.

Worlds’ largest cryptocurrency, Binance announced sale of its entire position in FTT tokens worth USD 529 million on November 6, 2022. The liquidation was based on risk management and the collapse of Terra token was advocated by Binance in its official statement.

FTX started experiencing a liquidity crisis after post sale of entire stake on FTT by Binance. Investors demanded withdrawals worth USD 6 billion from the exchange but Bankman-Fried reassured that its assets were stable. FTX started searching for investment from venture capitalists following the plunge in FTT price. The value of FTT dropped by 80% within two days following Binance cash out. On November 8, Binance announced that it has reached a non-binding agreement to buy non-US based business of FTX in order to bail them out of misery.

The rescue operation was short-lived as Binance backed out of the transaction a day later. In its official statement, Binance highlighted mishandling of customer funds by FTX prompted the backing out of the deal.

On November 10, 2022, the Bahamas security regulators froze all assets of FTX Digital Markets, FTX’s Bahamian subsidiary following reports of FTX seeking USD 8 billion in capital as cash out for the exchange. Further, the California Department of Financial Protection and Innovation initiated an investigation against FTX for asset management and accounting reports. FTX apologised to its investors admitting the liquidity crisis and failure to meet customer demands.

“Poor internal labelling” was highlighted as the key reason for miscalculated leverage and liquidity in the exchange. Alameda Investment Foundation began winding down trading, following an official statement by FTX.

The very next day Bankman-Fried stepped down as the CEO of FTX and was replaced by John J Ray, who led Enron through bankruptcy proceedings in the early 2000s. FTX filed bankruptcy under Chapter 11 of the United States Bankruptcy Code highlighting 130 other affiliated companies as part of the proceedings. During the proceeding, FTX revealed being a victim of “unauthorized transactions” and moved all its digital assets to cold storage as per security protocols.

Usually, a company produces account balance sheets every quarter in a particular year but the balance sheet of FTX was never audited nor produced in a timely manner. This elucidates the fact that there is no reliable account of the funds generated by FTX and its flow of money across an entire financial year.

FUTURE AHEAD AND CONSEQUENCES OF COLLAPSE

The immediate future of FTX seems bleak and in serious jeopardy. All withdrawals are disabled as of November 2022 and notice has been published on their website advising not to deposit any funds in the exchange.

From larger perspective, the consequences of the FTX scandal will take time to unearth. It can be gauged that FTX scandal being the largest downfall in cryptocurrency history may defer future investors in the market on account of stability and security. Due to lack of internal financial auditing current investors of FTX may not recover their assets prompting further class action lawsuits.

On the flipside, the collapse of FTX might prompt the United States Securities and Exchange Commission to tighten regulatory scrutiny of cryptocurrency. Governmental steps could also be initiated by Congress by introducing regulations for digital assets and exchanges. The bottom line is that FTX collapse is just the tip of the iceberg, and this might prompt regulators to further tighten scrutiny in the market.

This is only for informational purposes. Nothing contained herein is, purports to be, or is intended as legal advice and you should seek legal advice before you act on any information or view expressed herein. Endeavoured to accurately reflect the subject matter of this alert, without any representation or warranty, express or implied, in any manner whatsoever in connection with the contents of this. This isn’t an attempt to solicit business in any manner.
Sources: Investopedia, TheGuardian, NewYork Times