Adani takes over NDTV: What is going on? 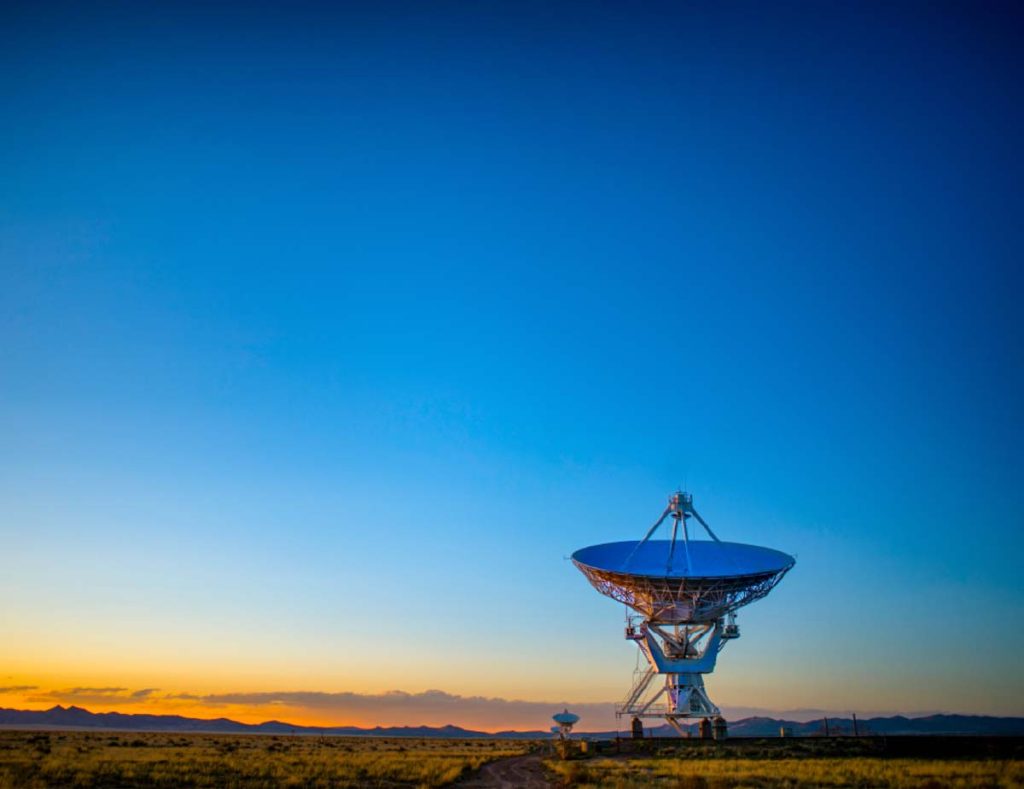 Takeover of New Delhi Television Ltd (NDTV) by business tycoon, Gautam Adani has sent surprise and shock waves in the industry. Classified as a “hostile takeover”, NDTV is seeking to block the attempt.

29.18% of NDTV has, in fact been acquired without any “discussion, consent or notice”, making Adani the single largest shareholder after the founders Radhika Roy and Prannoy Roy, who cumulatively hold 32.26%. Adani’s conglomerate now plans to buy a majority stake in NDTV, hence, marking its most high-profile media bet and eventually setting up for a face-off with fellow tycoon Ambani.

NDTV, is considered as one of the few independent voices in this rapidly polarizing media landscape, thus, the takeover attempt has triggered serious concerns among politicians and journalists that this change could undermine its editorial integrity. Adani launched a takeover of media giant NDTV with an indirect acquisition of 29.18% stake, followed by an offer to buy out further 26% controlling stake, since the takeover triggered the Takeover Code.

India’s securities law, requires an entity acquiring more than 25% of the equity in a publicly traded company to launch an open offer to acquire an additional 26% from public shareholders.

Adani’s open offer basically means that any NDTV shareholder beyond the promoter group could sell their shares. These shareholders include NDTV’s two main Foreign Portfolio Investors: LTS Investment Fund, owning 9.75% of the shares, and Vikasa India EIF I Fund, owning 4.42%.

In addition to this, NDTV’s shareholders consists of 29,691 individuals who have each put in less than INR 2 lakh and 947 entities, owning 23.85% of shares.

NDTV mentioned that the debt was converted into equity without any input from the company or the Founders. They even argued that its promoters cannot yet transfer shares in the channel’s parent entity to Adani Group firms.

NDTV said that VPCL, AMG Media Networks and Adani Enterprises will need SEBI’s approval in order to buy 99.5% interests in its promoter group.

Adani Group has even received a letter from NDTV, stating that the group is unable to acquire a 99.5% stake in RRPR Holding Pvt. Ltd. (the Adani acquisition vehicle) due to its current owners being prohibited by India’s markets regulator from engaging in any securities transactions.

This, seems an effort to thwart this hostile takeover. NDTV is suggesting that since the owners are no longer permitted to conduct any securities transactions, the prohibition will apply to all the firms owned by the promoters.

When India’s richest man unveiled the plans to control a majority stake in NDTV, it was the stealth approach in executing this transaction that actually drew the most attention in the entire news industry.

A bold and controversial step. Although, NDTV is against this and has said that this move was without its consent, many lawyers are claiming that, so far, Adani Group is well within its legal rights. NDTV, however has limited options. One of which would be for the owners to make their own open offer at a higher price to increase their stake.

Nonetheless, it surely will be interesting to see how all of this pans out. Adani’s ownership of NDTV could lead to a tectonic shift in the TV news space.

This is only for informational purposes. Nothing contained herein is, purports to be, or is intended as legal advice and you should seek legal advice before you act on any information or view expressed herein. Endeavoured to accurately reflect the subject matter of this alert, without any representation or warranty, express or implied, in any manner whatsoever in connection with the contents of this. This isn’t an attempt to solicit business in any manner.
Sources: freepressjournal.in, livemint.com, newslaundry.com, reuters.com