A hostile takeover or a power move – the NDTV acquisition 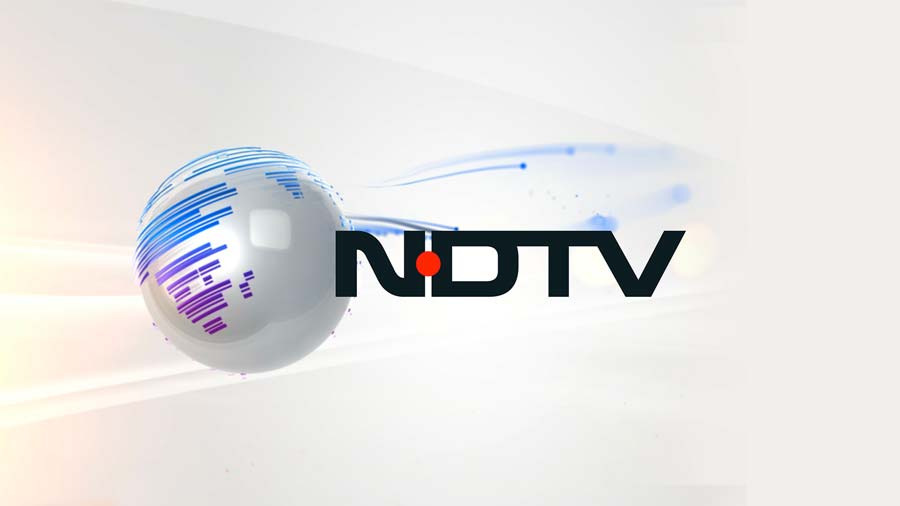 While RIL started its journey to have a hold in media with Network18, early on, Adanis are not far behind. The latest acquisition which has garnered maximum attention is the indirect (read hostile) acquisition of 29.8% in NDTV by AMG Media Networks Limited (“AMG”), a wholly-owned subsidiary of Adani Enterprises Limited. The indirect acquisition also requires an open offer of 26% to be made, valued at INR 294 per share, aggregating to INR 493 crore.

Adani group, being the Acquirer along with the Persons Acting in Concert (“PAC”), is making an open offer for an additional 26% stake, as permitted by SEBI (Substantial Acquisition Of Shares and Takeovers) Regulations, 2011.

Regulation 8 also requires taking into account the following to arrive at the open offer price, among other factors –

HOW DID THE ADANI GROUP COME ABOUT THIS DEAL?

AMG’s wholly-owned subsidiary Vishvapradhan Commercial Private Limited (“VCPL”) held convertible warrants in exchange for a loan of INR 403.85 crore advanced in 2009-10, entitling them to a 99.99% stake on conversion in RRPR Holding Private Limited (“RRPR”), a promoter group company of NDTV.

RRPR holds a 29.18% stake in NDTV and is owned by its founder, Radhika and Prannoy Roy.

On August 23, 2022, the Adani group acquired VCPL and exercised the option to acquire 99.5% in RRPR, thereby gaining the controlling interest.

This conversion effectively requires the Roys to surrender their stake in RRPR. When AMG announced the takeover, it allowed only 48 hours to convert the warrants into equity shares.

The conversion was being stalled on account of a lack of consent from the founders, but the claim lacked any ground as the warrants were not subject to any conditionalities.

WHAT ARE THE ANTICIPATED CHALLENGES IN THE EXECUTION OF THIS DEAL?

While the challenges are highlighted by NDTV and the Roys, experts claim to back Adani’s stance and suggest that these are only stalling tactics to delay the deal’s implementation.

The anticipated open offer has led the stock prices of NDTV to skyrocket, compared to the stable trading price over the years. NDTV is currently valued at more than 1.5 times the two big listed Hindi publishing groups – Dainik Bhaskar and Jagran.

JM Financial Ltd. announced the open offer to be launched on October 17, 2022, via an advertisement, aggregating to acquiring 16.7M shares of NDTV.

IMPACT ON THE MEDIA INDUSTRY

Adani already owns a minority stake in Quintillion Business Media Private Limited (“QBM”), a digital business news platform.  Sanjay Pugalia, CEO of AMG Media Networks Ltd., emphasised how “public interest” would be served by the acquisition of NDTV by the Adani group. He also stated that Indian consumers and citizens would be “empowered” with “knowledge and information” provided by the Adani group’s channels.

The little-known fact is that VCPL was previously owned by the Ambani group, which was then sold to AMG, a subsidiary of the Adani group. This implies that Adani’s entry into the media industry wasn’t a surprise but a combined power move.

With the two most potent businessmen controlling popular media houses, it is crucial to see how the industry will shape up.

Will the journalist’s independence be affected, or will there be any concentration of media power? Will the calm, reasoned debates on NDTV channels now on be like those where panellists don’t support their ideology with substance? It’s a game-changer acquisition, but the impact on the common man is yet to be evaluated.