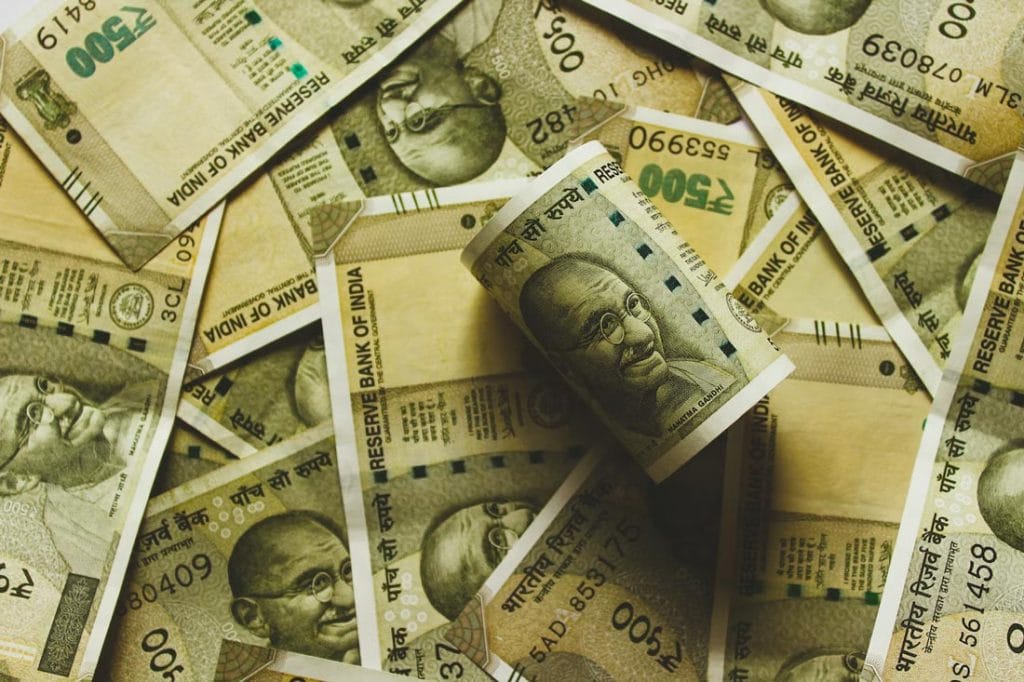 India’s central bank is introducing digital currency in a phased manner to allure masses from Cryptocurrency. However, cryptocurrencies are ‘private’ in nature but e-rupee will be issued and controlled by the RBI.

India has been mulling over the possibility of a Central Bank Digital Currency (CBDC) lead digital currency since 2020, and RBI has finally released the concept note, tow years later on October 7, 2022. GoI announced launch of a CBDC in its 2022 Union Budget, though still in the planning stages.

A fungible legal tender, with the charm of easy conversion against commercial bank money and cash, without a bank account.

The RBI says – ‘CBDC may be adopted as ‘token-based’ or ‘account-based’ currency. Whoever bears the token will be presumed to be owner of the CBDC in the token system, while in the account-based system, an intermediary would need to maintain a record of balances and transactions of all holders of the CBDC.”

E-rupee, is a digital version of the Indian rupee, with the same value and exchangeable with paper currency and with additional option to all the available forms of money. There are two versions of e-rupee:

The Indirect model with wholesale and inter-bank tradability will be held in a wallet with a bank or service provider, similar to cryptocurrency but controlled by the RBI.

GoI has received a push back on the woes of cryptocurrency for a while now. The initial hesitation had started with a complete ban of crypto dealings in India and has now reached a point of moderate regulation to launching a competing tender. RBI’s concerns have been centered around diminished monetary authorities, potential lack of regulation in monetary policy and the monetary system of the country causing unstable financial system.

Perhaps, at a growth phase, India cannot risk this potential instability, where most economies are either fearing a recession or trying to emerge towards some semblance of economic stability.

HOW DO YOU TRANSFER E-RUPEE?

The retail version of the e-rupee is token based. Here are some notable points:

Major benefits is expected around:

With the dwindling usage of paper currency, the central bank is seeking to capitalize this through acceptable electronic form of currency.

India’s mixed response and tepid approach to crypto assets, has been difficult position for investors of crypto to navigate. Wearily, GoI opened the recognition of NFTs in the form of virtual digital assets, and found mention in the Income Tax Act, in July 2022.

This launch of e-rupee can be seen as the extension of the prior conversation around virtual digital assets. The same change in the Income Tax Act had provisioned for- Any other digital asset notified by Central Government in an Official Gazette.

This is a step in adding the piece to the jig-saw! Read more on this here.

This is only for informational purposes. Nothing contained herein is, purports to be, or is intended as legal advice and you should seek legal advice before you act on any information or view expressed herein. Endeavoured to accurately reflect the subject matter of this alert, without any representation or warranty, express or implied, in any manner whatsoever in connection with the contents of this. This isn’t an attempt to solicit business in any manner.
Sources: timesnownews.com .mint.com, scmp.com, hindustantimes.com