Dictionary meaning of Differential includes- varying according to circumstances or relevant factors.

The stock of founders or experts are becoming more refined that what we have seen and they shoulder the responsibility of controlling the future of a company while offering the financial benefits to the investors by diluting their own rights.

Dual-class shares or shares with differential voting rights (DVRs) allow promoters and founders to steer management control while bringing in investors on board.

The differential rights on give the holder/ founders a maximum of 10:1 voting powers per share, as opposed to stock held by the public/ investors, whose ratio would be 1:1. These could be issued as inferior or superior voting rights.

With recent regulatory support, around 2019 from the SEBI, India is still warming up to dual class shares. Globally, they aren’t as novel a concept.

It was conceptualized in the U.S. as early as1800s. It took almost two decades for it to be recognised as a preferred tool for retaining management control and generate the capital fast growing companies desire. Technology companies like Facebook, when faced with the challenge of balancing growth and control, issued DVRs. Founder, Mark Zuckerberg, has close to 54% voting rights in the company where he holds roughly 28% of class B shares, the class B shares have 10 votes per share.

Around 2018, both, Singapore and Hong Kong amended their listing rules to allow DVR listing to offer a conducive environment for start-ups to reach full value and not miss on listing of multi-billion-dollar IPOs. Alibaba reached out to NYSE only upon being refused by Hong Kong stock exchange of dual share listing.

The first DCS listing at the Hong Kong stock exchange was from Xiaomi Corporation.

In comparison, India has flip-flopped a little on these with Tata Motors pioneering these in 2008 and immediately, thereafter in 2009 being banned by Securities and Exchange Board of India (SEBI).

A decade later, SEBI, on June 27, 2019, approved for adoption a new framework on DVR Shares, which is when it issued a Consultation Paper on issuance of DVRs. Tata Motors, Pantaloons Retail India (Future Retail group), Gujarat NRE, Coke and Jain Irrigation are companies which have issued DVRs. The trading volume in these is 75-90% less than that in company with ordinary shares. We can hope that in the coming years, this change is what will benefit fast growing and emerging tech companies, and as defined under Innovators Growth Platform.

India’s DVR legislation is relatively noew, long and complex. We are attempting to deconstruct and familiarise you with.

Starting with Company law, Section 43(1) of the Companies Act, 2013 allows issuing equity shares with differential voting rights. Typically, section 43 gets couched in Companies (Share Capital and Debenture) Reules, 2014 where Rule 4 set out pre-requisites for issuing shares with differential rights. Although, these are applicable for public companies they form an indicative lamp post for private companies moving towards IPO. Interestingly, if public companies do not meet the pre-requsites under section 43, they receive a small protection under Section 47 (2) (b) of the Act, which states –

“every member of a company limited by shares and holding equity share capital therein, shall have a right to vote on every resolution placed before the company.”

This essentially means, despite the ‘one-share-one-vote’ requirement under section 47, companies which fulfil the conditions of section 43, can issue shares with DVR. Private companies are exempt from sections 43 and 47, they can also through the Articles excuse themselves from the ambit of these.

SEBI’s consultation paper of March 2019, on the issuance of DVRs addressed the debate around the need and issuance and listing of shares with DVRs in India (“Consultation paper“). Amongst other things, it highlit the benefits of DVRs in India’s “high growth phase, which requires companies to raise capital to sustain this growth.” Subsequently, the Approved framework by SEBI was delivered in June 2019.

The Consultation paper, gives a broad idea on the expanse on which SEBI was building it, though the approved framework had some deviations.

Sieving from the Consultation paper to the Approved Framework, indicates the following broad road map for DVRs.

“One share One vote” is fair and square and has been the bedrock in India for voting rights. This is set to change with the willing step SEBI has taken in the direction. DVRs have generally been quoted at a discount of 30-40% in the Indian context for inferior rights, which would make the dividend yield a lot more attractive for the investors. On the founder side, DVRs can act as the safety valves against hostile bids and acquisitions.

New framework of DVR will help entities in raising capital for their business and will also allow promoters retain control over the company. They can cultivate good governance and expedecious IPOs. 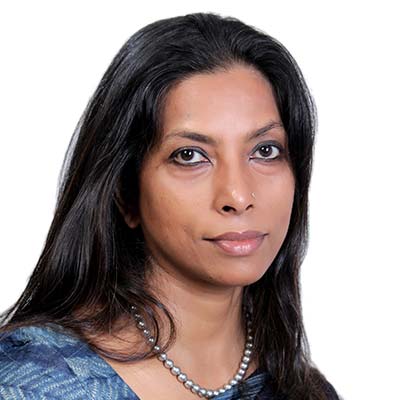 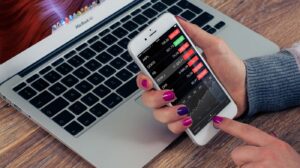 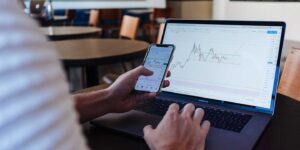 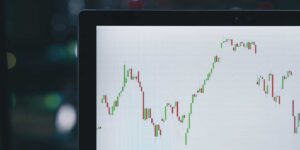 Equity other than for cash